Residual Income: How to Turn Your Savings Into More Earnings

Have you ever wondered how wealthy people seem to earn money even when they’re not working? The secret to their continued success lies in residual income. A five-year study by Tom Corley, the author of “Rich Habits”, found that on average, 65% of self-made millionaires had at least three income streams. Those who have achieved financial freedom understand the importance of a wise investment strategy in creating passive income streams.

Let’s look at the example of businessman John Gray, who in 1903 invested $10,500 of his savings into a fledgling car company named Ford Motors. By 1905, the company’s profits had tripled and Gray received two dividend payments that year - each worth 100% of his initial investment. Although he passed away in 1906, Gray’s family continued to earn dividends on his investment until they sold the shares back to Ford company owner, Henry Ford, in 1919. Over that 13 year period, Gray and his family received $10,355,075 in dividend payments, or residual income.

These payments were on top of the $26,250,000 of profit they earned from actually selling the shares. If, rather than selling, the family had continued to own the shares to this day, they would have received over $1 billion in payments (when adjusted for inflation).

This wise deployment of $10,500 in savings created a reliable source of residual income that meant both Gray and his family could have lived comfortably without the need to work another day in their lives.

What is Residual Income?

There are two primary ways to earn money: work income and residual income. Work income, or linear income, is the income you earn for working. This is what most people use to support themselves on a regular basis. If you earn an hourly wage, an annual salary, or receive payment for contracted work, you are earning work income. Residual income, also known as passive income or recurring income, is income that you earn without having to put in any recurring work. John Gray’s investment in Ford Motors is an example of this.

Residual income, also known as passive income, is income that you earn without putting in recurring work. In essence, residual income is putting what you already have to work to earn you more money - even when you’re not working. There are many ways to earn residual income. For example, if you earn dividends from an investment, you are earning residual income.

Why Would You Want Residual Income?

Besides not having to work on a continual basis, there are other benefits to earning residual income. Residual income has the ability to:

How Do You Earn Residual Income? 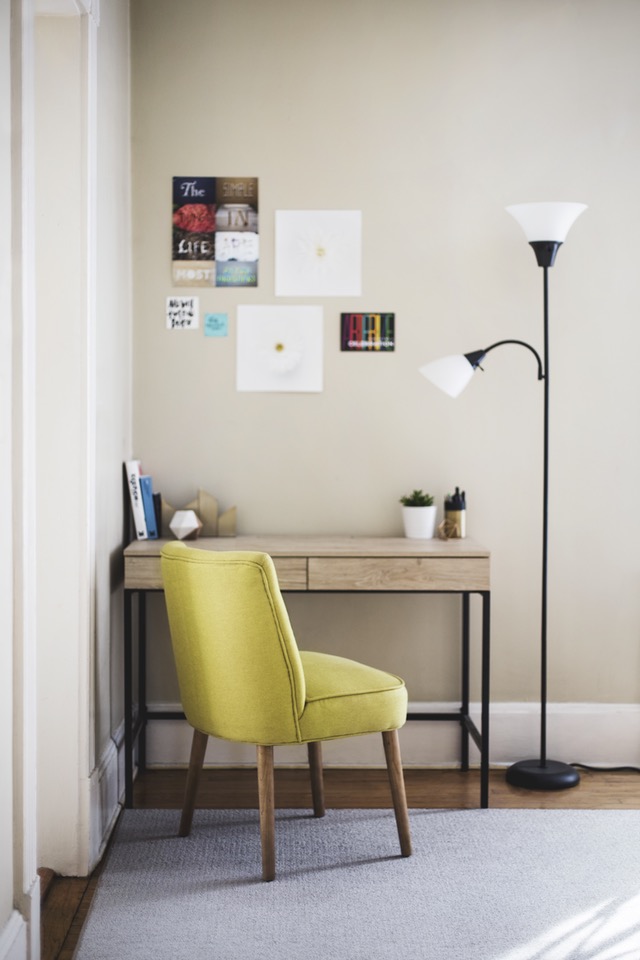 The number of ways to earn residual income are unlimited—but some ways are more practical than others. Here are a couple of income ideas to take advantage of using resources that you may already have:

Fundrise has combined technology advancements and financial reforms to make it easier than ever to create residual income streams investing in a diversified portfolio private market real estate. Fundrise leverages investors’ collective buying power to invest in institutional quality real estate investments that would otherwise be out of reach of most individual investors. With this advancement, anyone can begin building an income stream through real estate with as little as $500.