In November 2018, the Fundrise Opportunity Fund acquired a vacant mixed-use commercial building in the District’s historic LeDroit Park neighborhood with plans to rehabilitate it for a combination of retail and residential uses.

Less than one year after acquisition, we have requested expedited permitting through the city’s Velocity program, a plan offered by the Department of Consumer and Regulatory Affairs (DCRA) that accelerates site plan reviews and permit approvals for construction projects. The program is expected to reduce the Opportunity Fund asset’s permitting time by nearly 3 months. In the meantime, we have begun reviewing bids for the project from local general contractors. 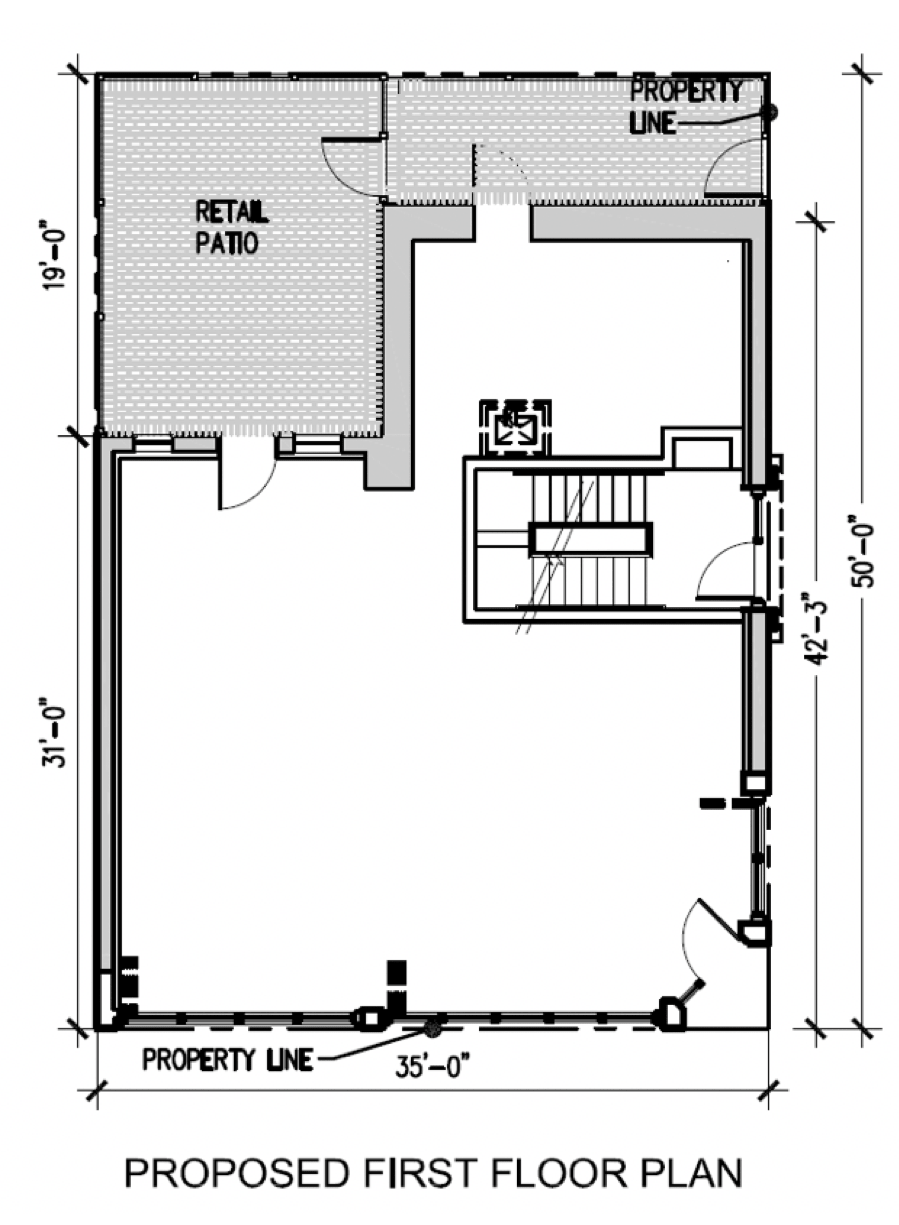 With both the process to seek expedited permitting and general contract bidding well underway, we plan to commence construction in Q4 – likely in late autumn or early winter. Additionally, we have begun engaging in preliminary conversations with local retail operators whom we think may be a good fit for the building’s ground-floor commercial space, which is ideally suited to accommodate a cafe or restaurant. We are optimistic about leasing prospects due to the neighborhood’s ongoing revitalization and growing appeal.

The DC metro area is also expected to see a significant injection of consumer buying power thanks to the forthcoming construction of Amazon’s new HQ in Arlington, Virginia. Projected to add 400 high-paying jobs to the region over the near term and roughly 25,000 over the next decade, the online retail giant is expected to be a major boon for the regional economy. Given the convenient integration of the public transit network across Washington DC and Arlington, VA – and anticipated continued investment in that system – Amazon employees should lend significant support to both retail demand and real estate appreciation in DC over the coming years.

We look forward to providing additional updates on this asset in the Fundrise Opportunity Fund. As always, please feel free to reach out to investments@fundrise.com with any questions.