Iconic skylines form the first impression of every great American city. The buildings stand as a symbol of the city and its residents. Sometimes these buildings seem so essential to the character of the city that we forget that many have private owners. To undertake the ownership and management of such a building requires deep pockets and a serious depth of real estate knowledge. Today many of these iconic properties are owned by the country’s largest private equity firms including these six: 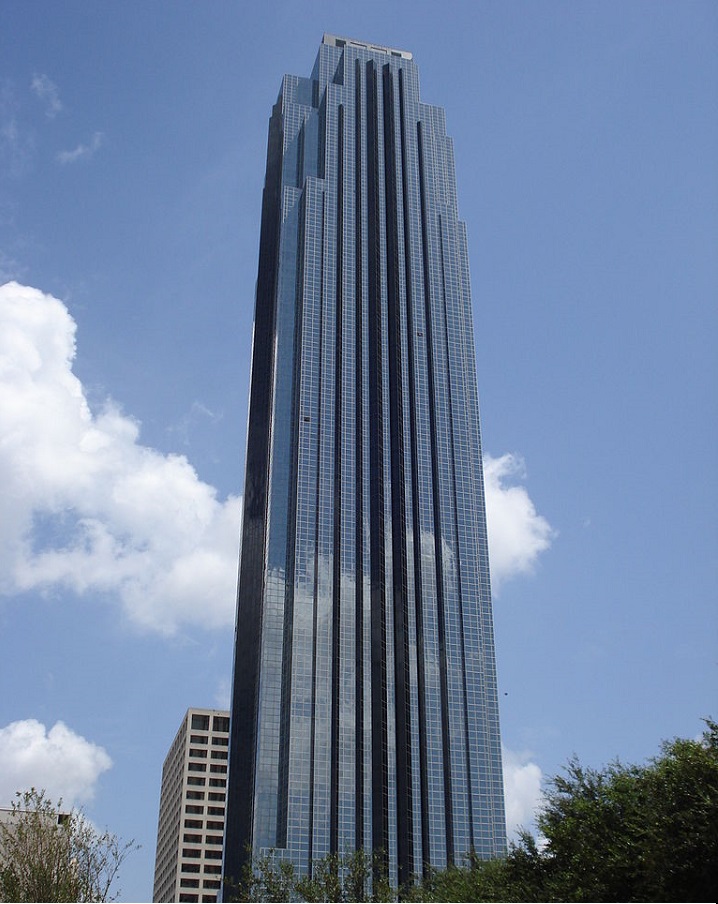 Anyone who’s lived in Houston, TX recognizes the iconic Williams Tower, a giant that stands out in the skyline outside the central business district. At night, the tower’s famous 7,000 watt light beam can be seen miles away. The fourth tallest building in Texas, Williams Tower has been named after the largest tenant in the building since 1983. Hines, the previous owner of the building, also has their headquarters there. The building has traded hands a few times, but was most recently purchased by Dallas-based Invesco Real Estate for $412 million. 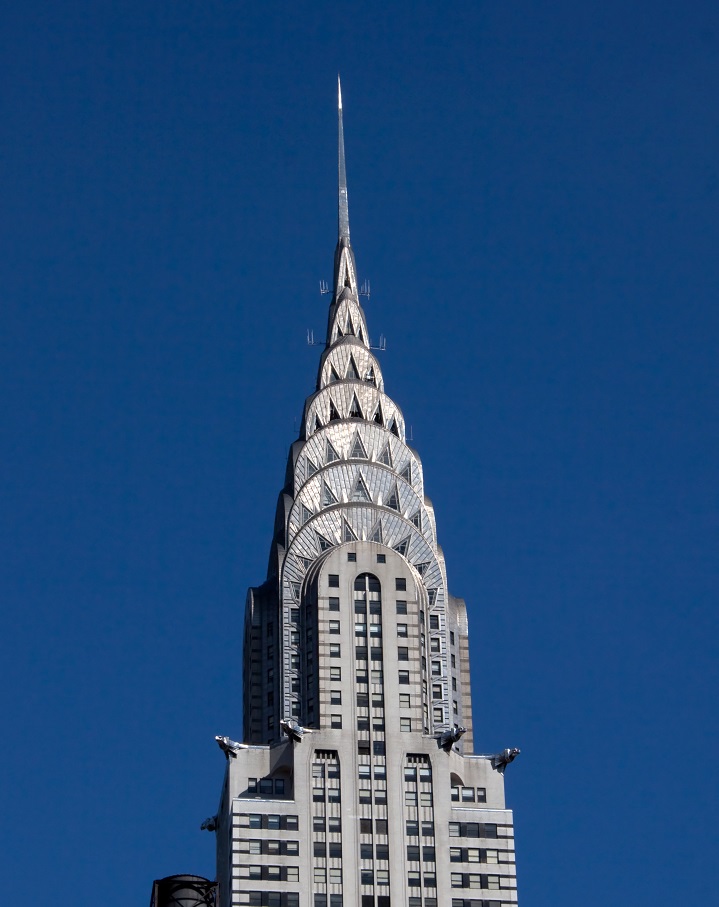 The Chrysler Building in New York City is immediately recognizable not only to Americans but around the world for its art deco crown. It was originally built in the 1920’s by Walter Chrysler to house the corporate headquarters of Chrysler Automobiles. Mr. Chrysler, however, financed the construction himself, and the Chrysler Automobiles Corporation never owned the building. 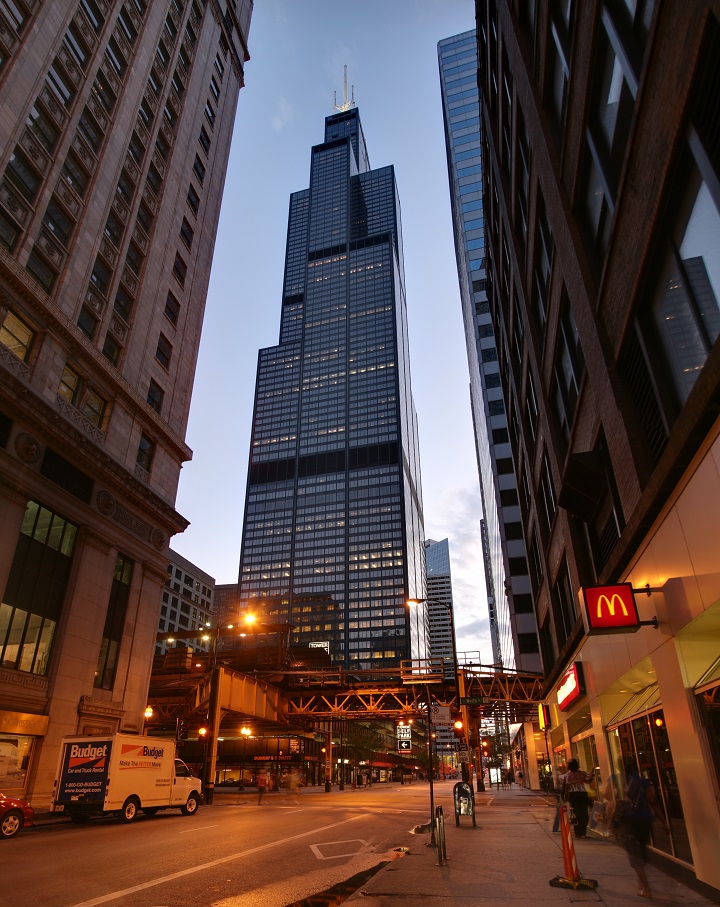 Bueller?....Bueller?... The Willis Tower, still known to many as the Sears Tower, is Chicago’s most iconic skyscraper and one of the world’s most impressive office buildings. When it was completed, it was the tallest building in the world. Today, it is the second tallest building in the United States, just 325 feet shorter than One World Trade Center (they share an architect). The building’s dark facade is often featured in movies and establishing shots of Chicago, including the masterpiece Ferris Bueller’s Day Off.

Over 1,500 miles of wiring, 80 miles of elevator cable, and enough concrete to lay a 5-mile, 8-lane highway went into the construction of the Willis Tower. The Sears name has stuck with the tower despite the fact that Sears has not occupied or owned the tower since the early 90’s. Private equity giant Blackstone, dubbed “America’s Largest Landlord,” purchased the tower last year for $1.3 billion, making it the largest purchase of an office skyscraper in the US outside of New York City. 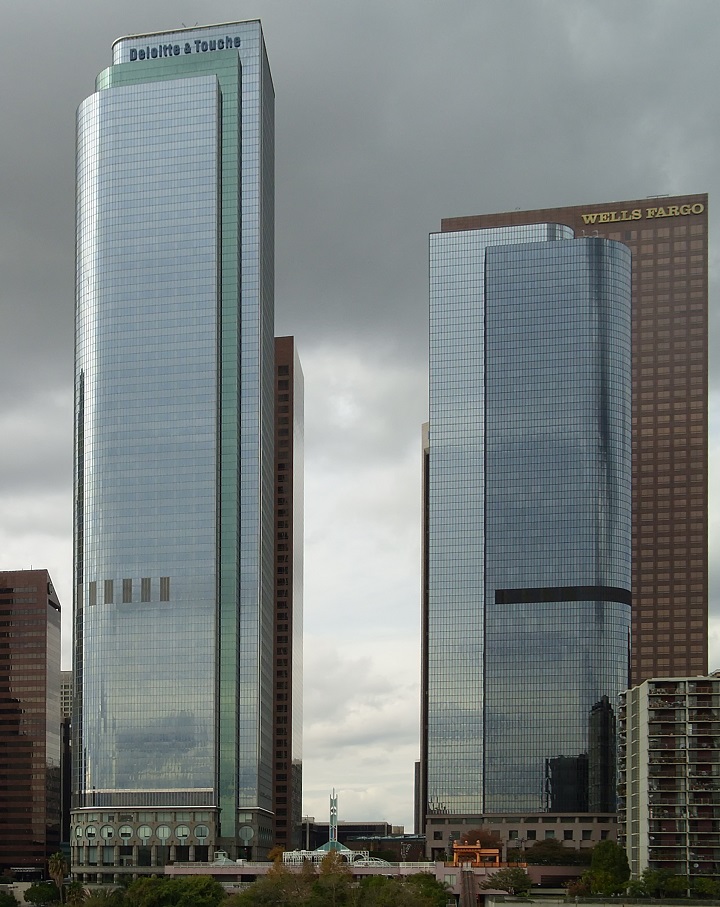 Two California Plaza, affectionately known as “2 Cal” is located in the Bunker Hill district of Los Angeles. It was completed in 1992 and opened with only a fraction of its space under lease. It is the larger of the twin skyscrapers in California Plaza, which also includes the Los Angeles Museum of Contemporary Art and the Colburn School of Art and Design. The famous Angels Flight tramway connects California Plaza to Hill St. Metro Station.

The two California Plaza properties had a combined development price tag of $1.2 billion. Originally, the plaza was going to house a third tower, but it was never built. In 2012, the building went into receivership, and was subsequently purchased by the CIM Group in 2014. As a Class A office building in the heart of downtown Los Angeles, an investor with deep enough pockets to reposition the building was all but bound to emerge. 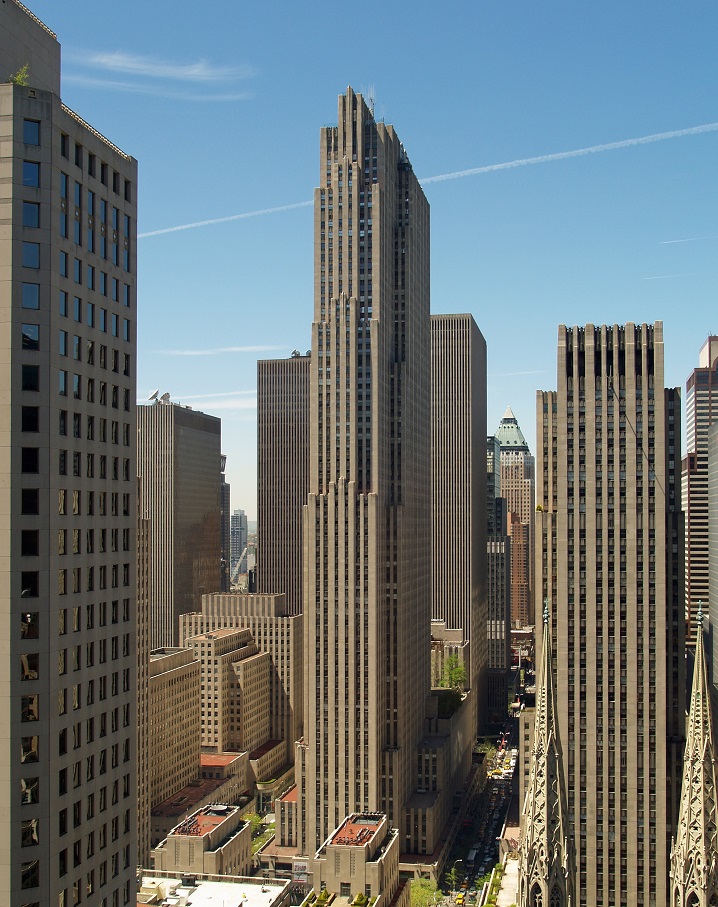 The development of Rockefeller Center was financed solely by the Rockefeller family at the outset of the Great Depression. At the time, it was the single largest private real estate development ever completed. In 1987, Rockefeller Center was designated a national historic landmark. The beautiful home of NBC Studios, 30 Rockefeller Center has been depicted in countless movies and tv shows, including NBC’s long-running sitcom “30 Rock.” The top floor of the building features an observation deck, known as the “Top of the Rock,” which has become a popular tourist destination.

Rockefeller Plaza encompasses 6 city blocks, and besides 30 Rock is also home to a world-renowned ice rink and Radio City Music Hall. Tishman Speyer has been involved in either the management or renovation of Rockefeller Plaza since 1996. In 2001, the group took a controlling interest in Rockefeller Plaza, and continues to own it to this day. Most recently, 30 Rock was renamed the Comcast Building, and a large NBC logo was placed on its facade. 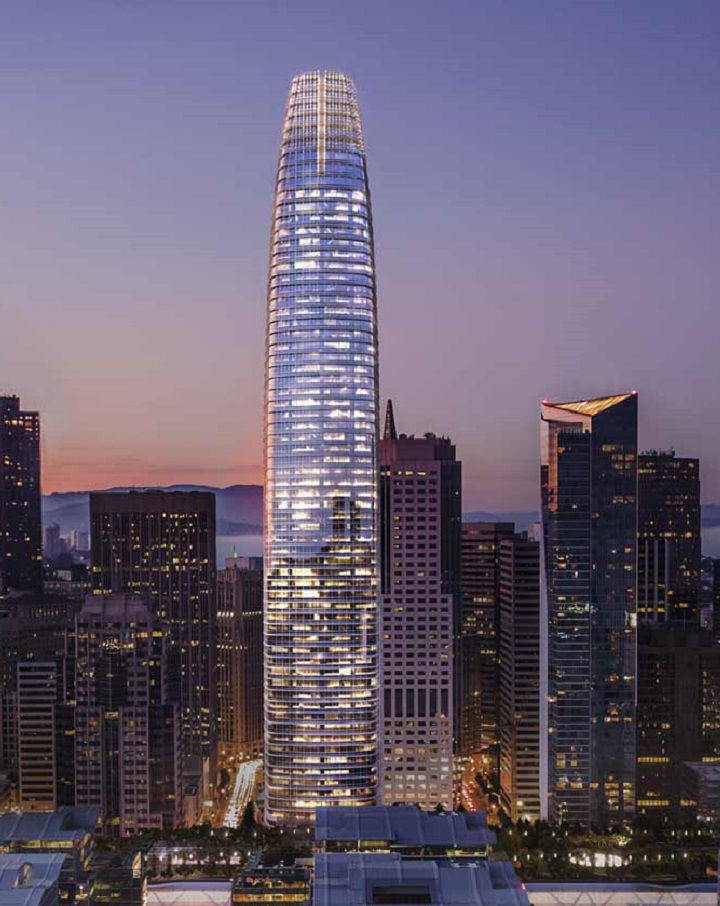 Even the most constant and iconic skylines would be incomplete without a few cranes—the telltale signs of a legacy under construction. This is certainly true of San Francisco, where an influx of tech companies has driven new development and higher real estate prices. This is causing downtown San Fran to grow upward, in what some have dubbed the “manhattanization” of the city.

At the visible forefront of this movement is Salesforce Tower, which is currently under construction via a joint venture between private equity fund Hines and Boston Properties Real Estate Investment Trust. When completed, it will be the tallest building in San Francisco, and among the tallest in the United States. The tower is named after tech-giant Salesforce, who will be the largest leaseholder of the building when it opens in 2017. The aerodynamic shape of the tower hints at the thoughtful and innovative design that has been carefully considered for the entire building.