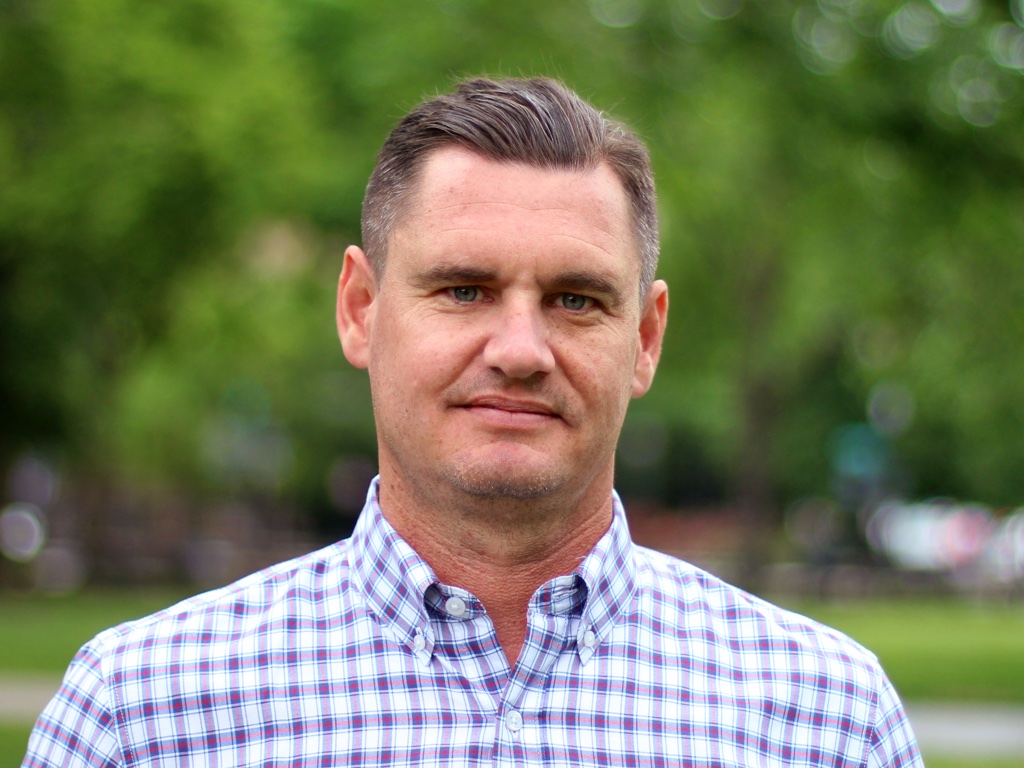 Ryan is Vice President of Real Estate for Fundrise and is based in Los Angeles and San Diego, CA. Ryan is focused on developing relationships with local developers and property owners to expand the company's presence on the west coast.

Ryan has broad industry experience ranging from acquisitions and dispositions to development and construction management, having worked in both private and public sectors throughout his career.