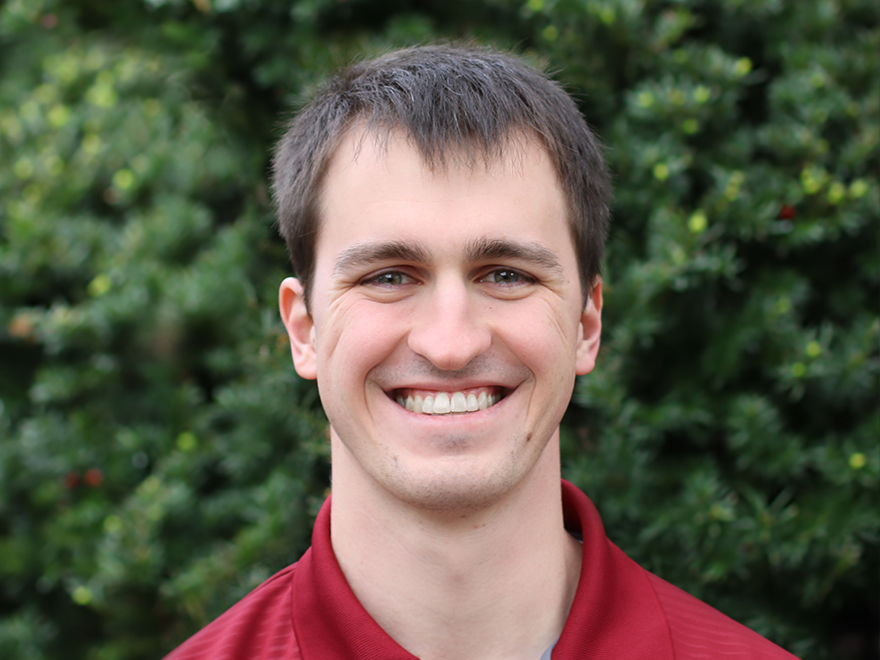 Eric graduated from Carnegie Mellon in 2014 with a degree in Mathematics and a minor in Computer Science. He also graduated from Virginia Tech with an MBA in December 2018.

While attending Carnegie Mellon, Eric played football as a wide receiver. He previously worked as a Software Engineer at Capital One.